Ilse Hofma is currently the live drummer for well known Dutch Artist Wulf since 2017. Before joining Wulf’s band, Ilse played in numerous bands and worked as a session drummer with a variety of artists, amongst others Glennis Grace, Candy Dulfer, Shirma Rouse & Alain Clark.

Were it at began.. Ilse was born in the Northern part of the Netherlands. One day a marching band passed through her town. Ilse, age 3, was so intrigued by the spectacle that she began walking next to the snare drum band members as if she was part of the band.  From that moment on, Ilse knew she wanted to play drums. Ilse began taking lessons when she was 11. Shortly after, she joined the Dutch marching band Advendo Sneek and soon entered marching band competitions throughout the Netherlands.

Ilse also played in a local band while continuing to study the drums. It was around this time that Ilse decided to pursue her career as a professional drummer. She graduated from the Conservatory of Alkmaar, age 21.

Besides performing, Ilse’s other great passion is teaching. She believes in the importance of sharing her passion, knowledge and expertise to the next generation of players. 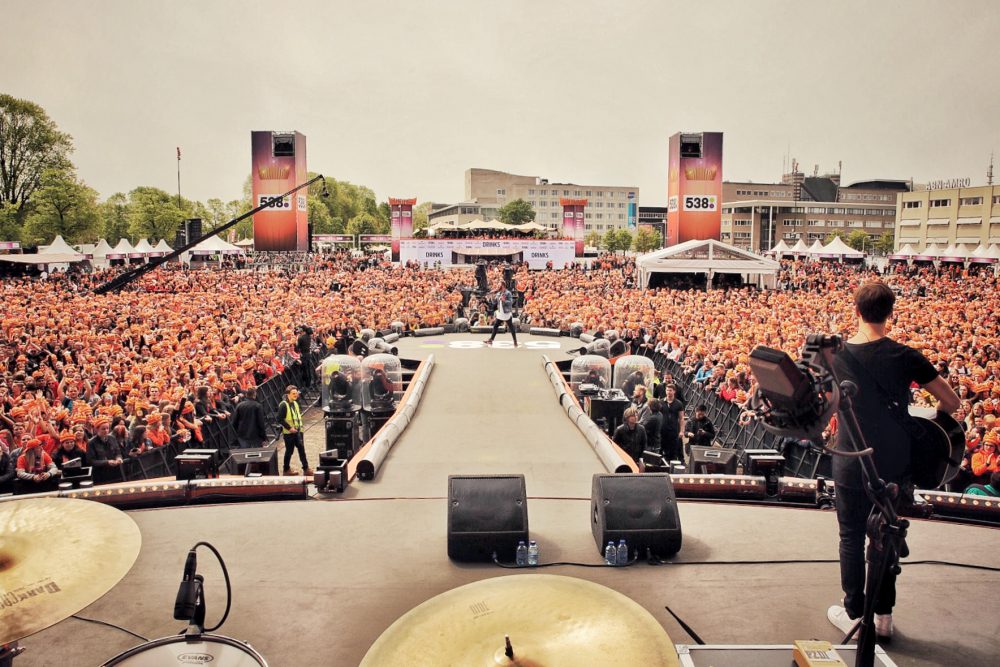 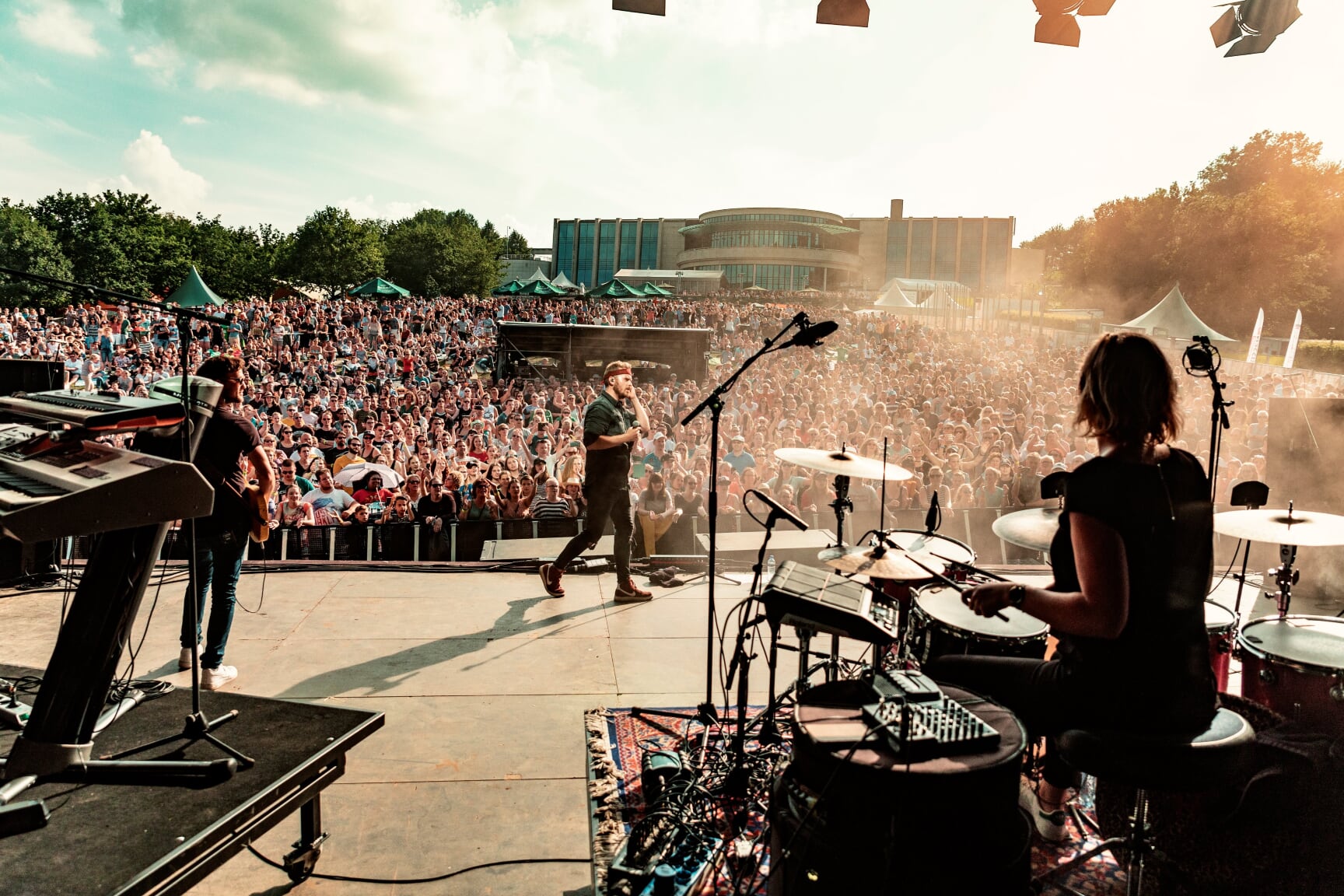 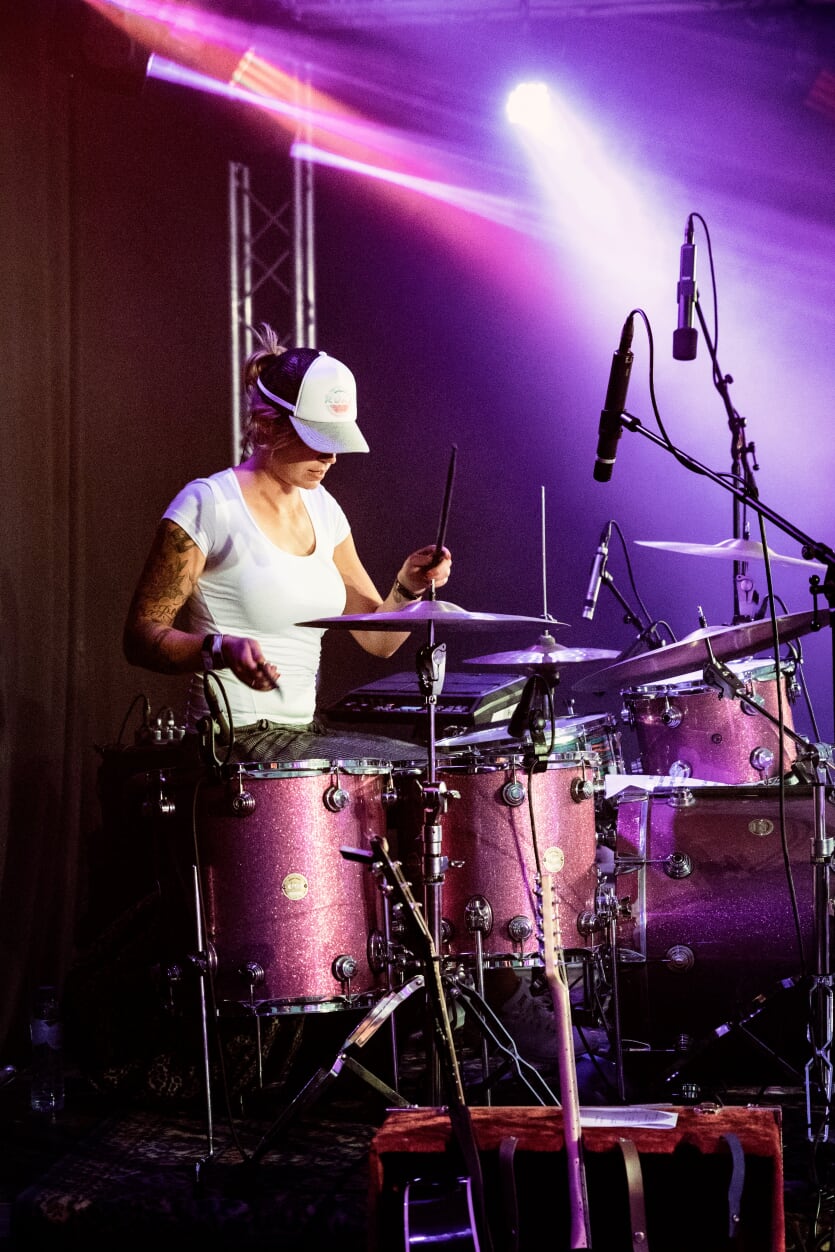 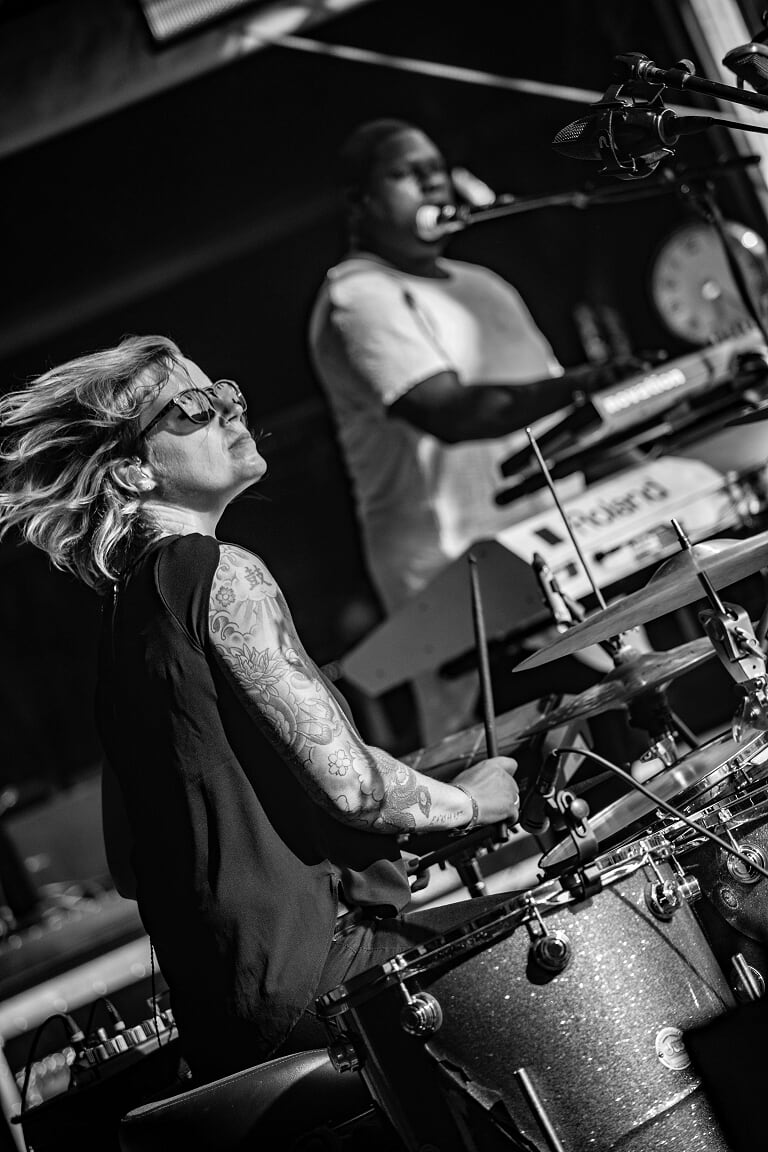 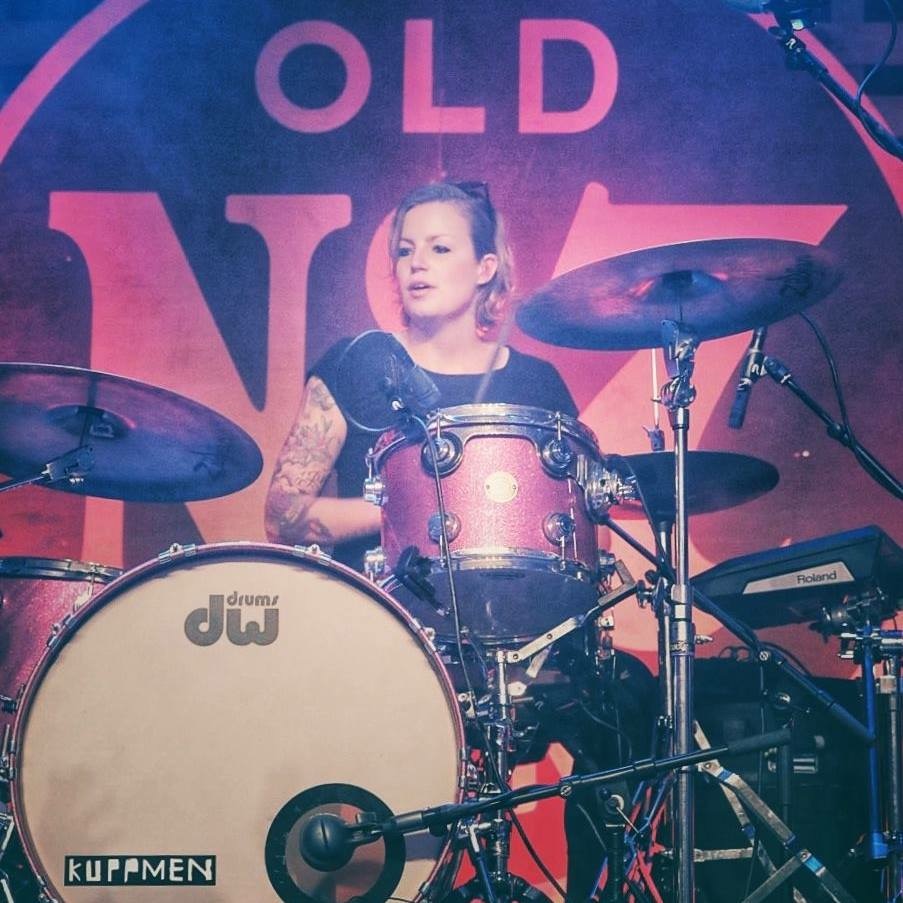 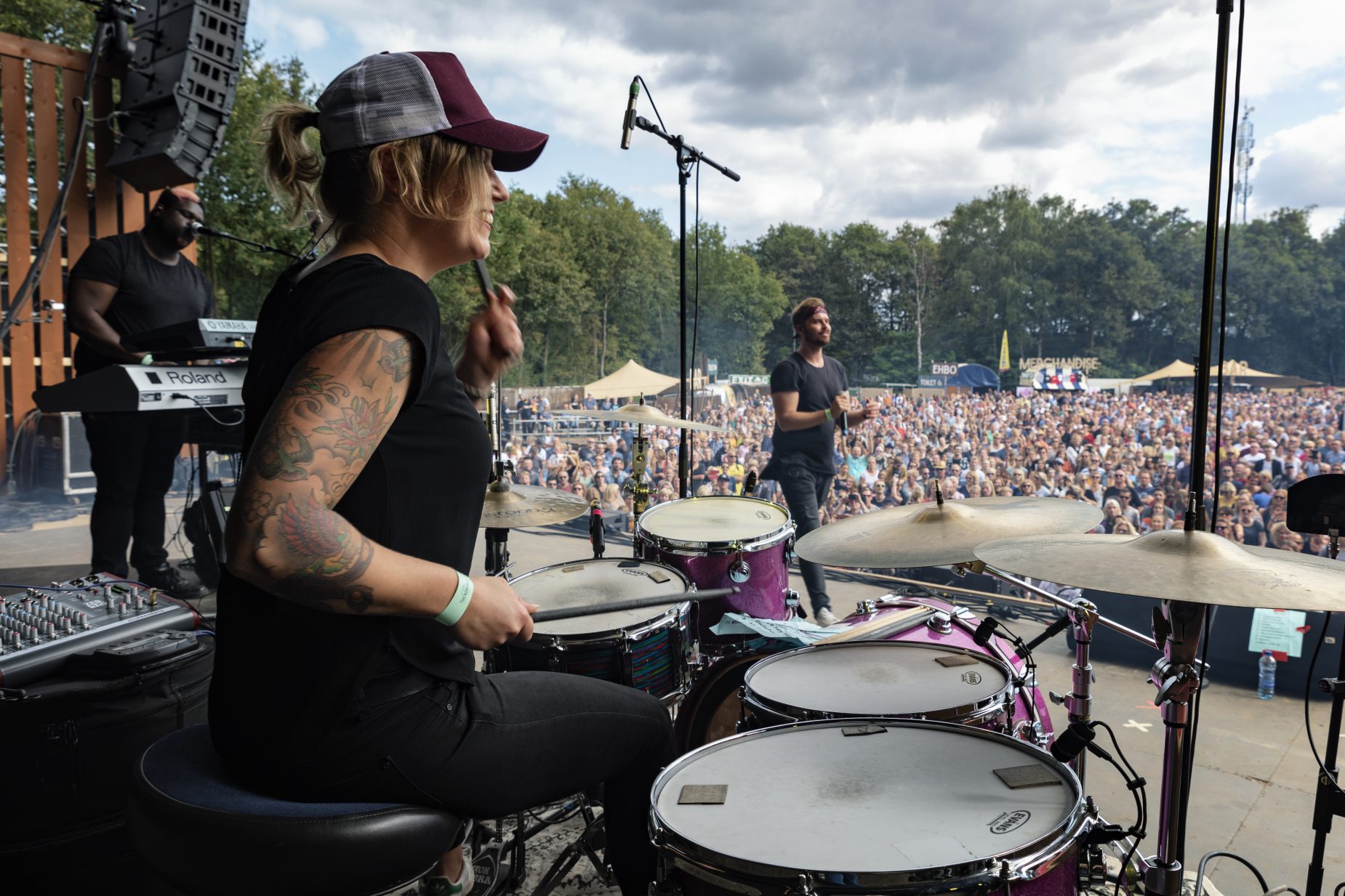 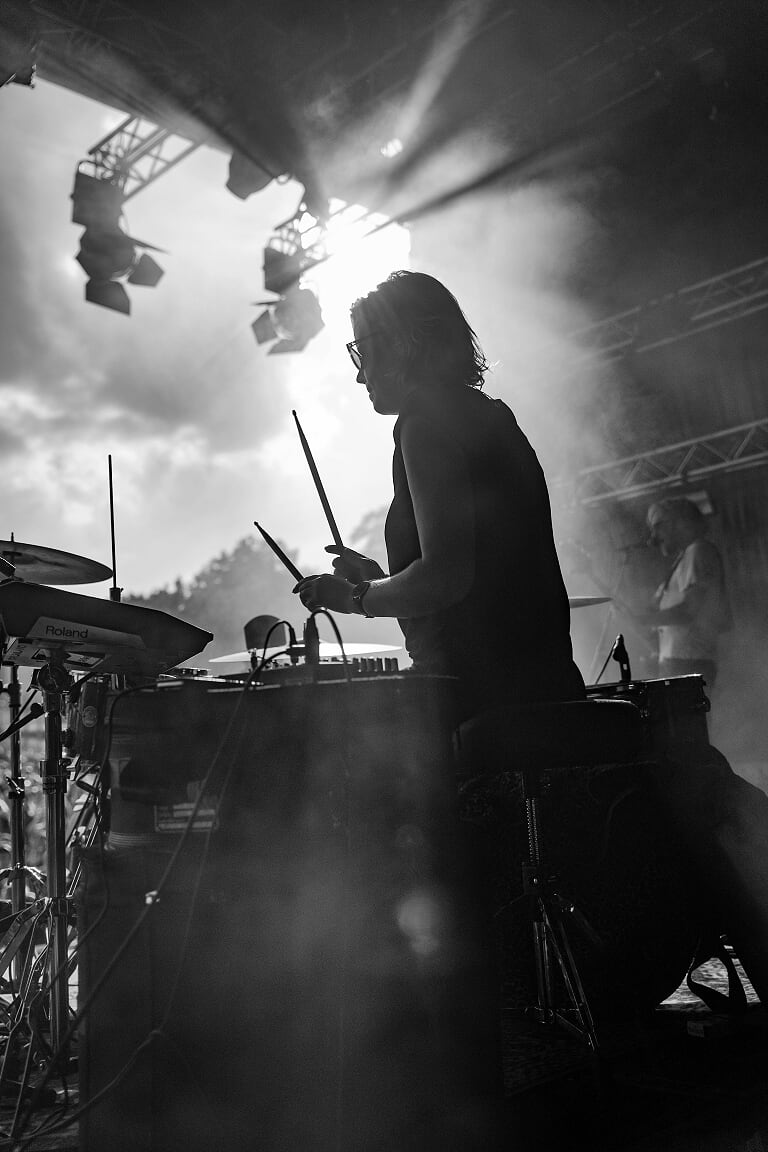 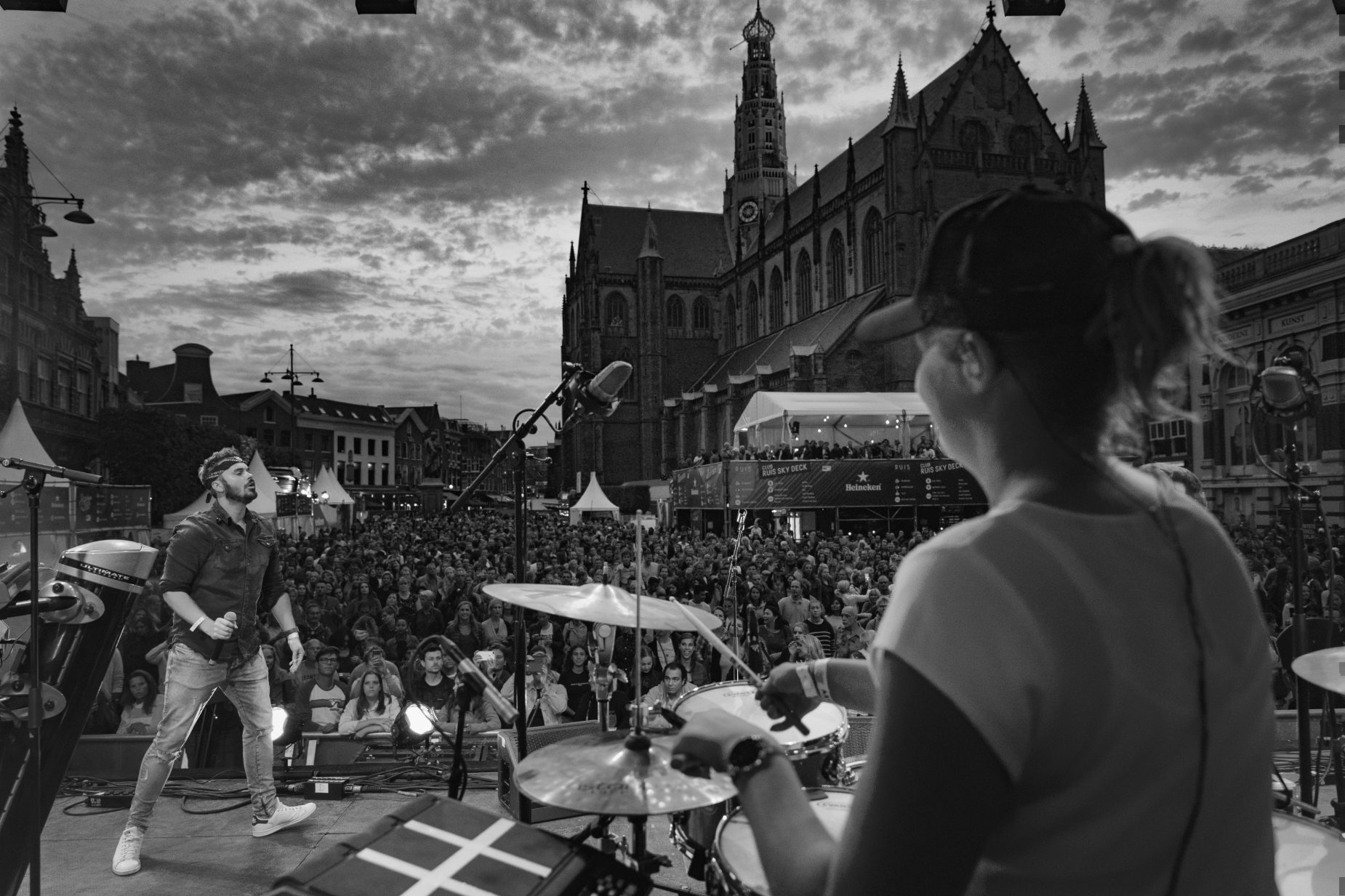 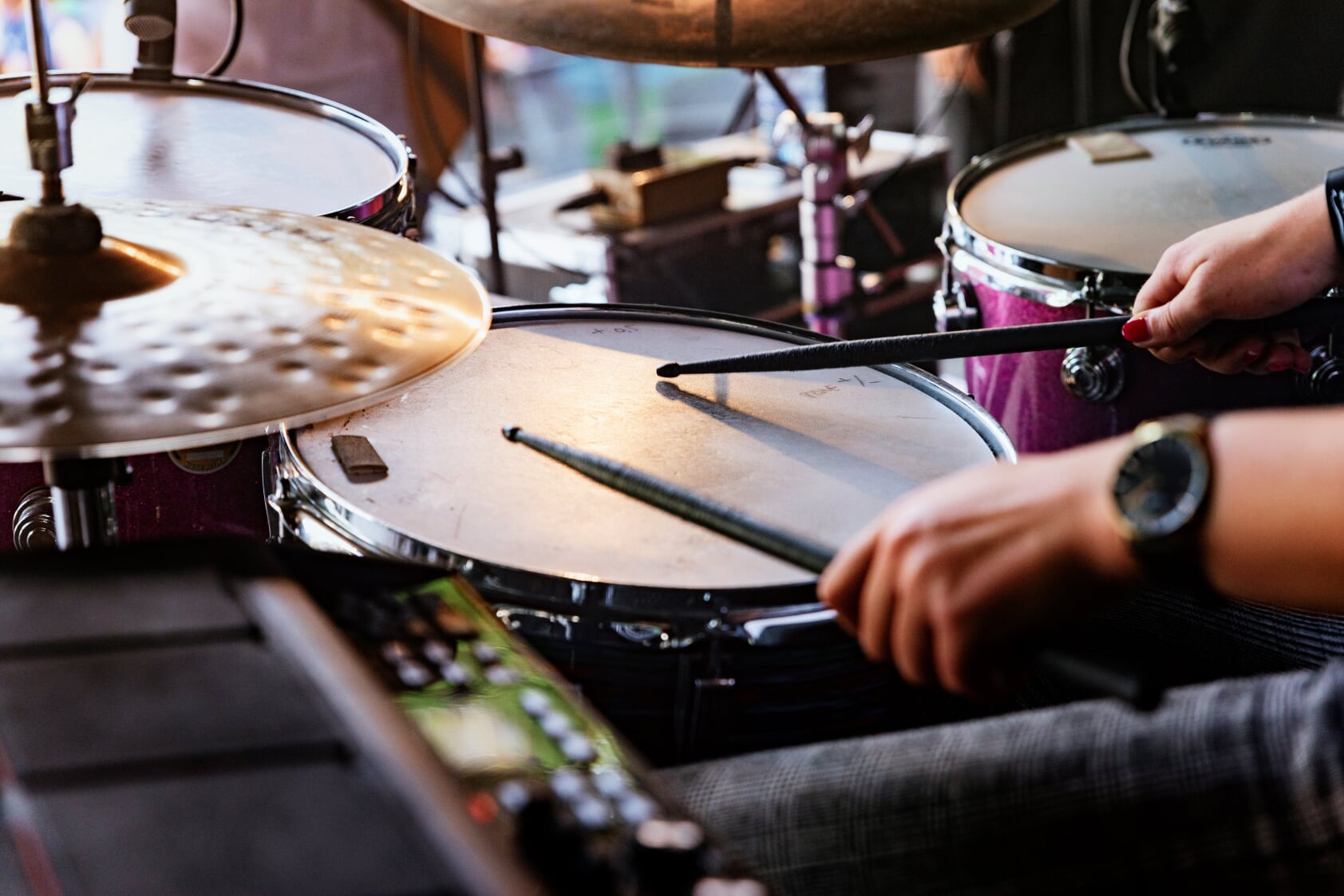 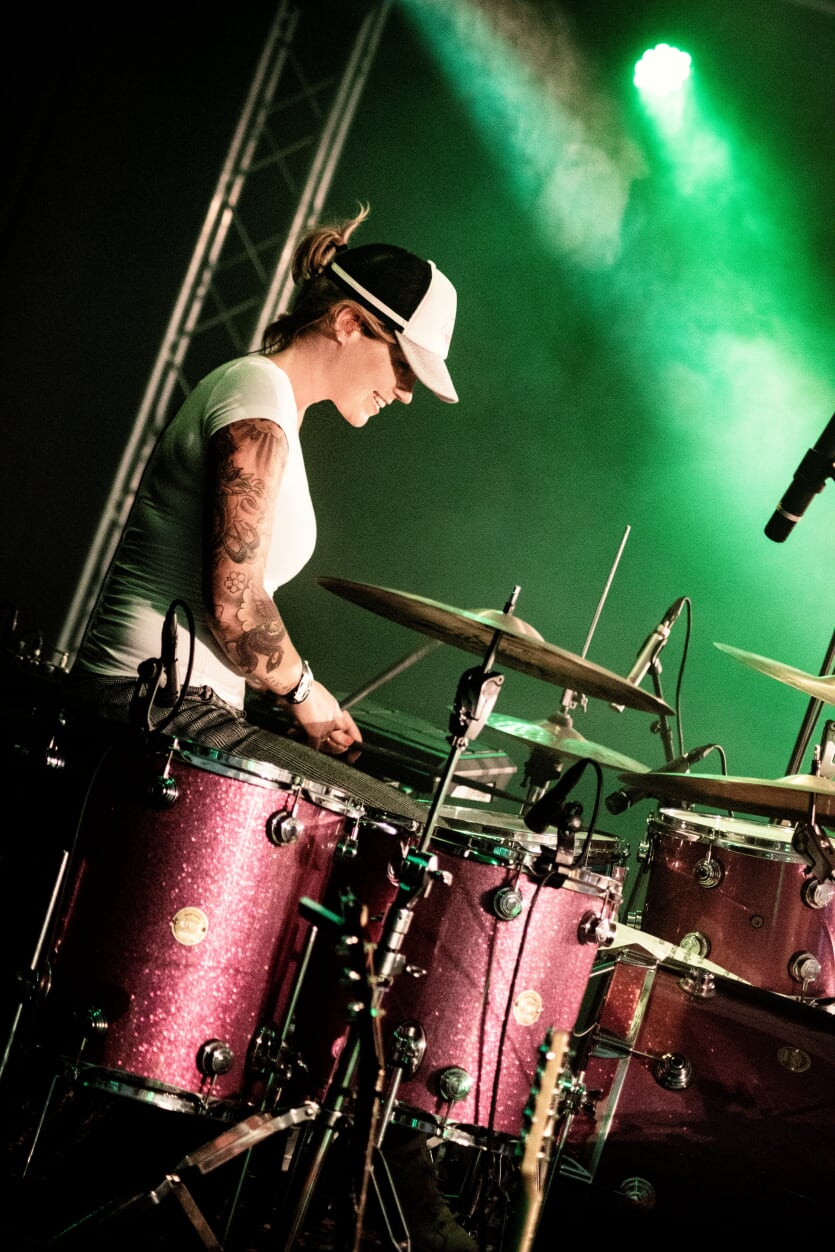 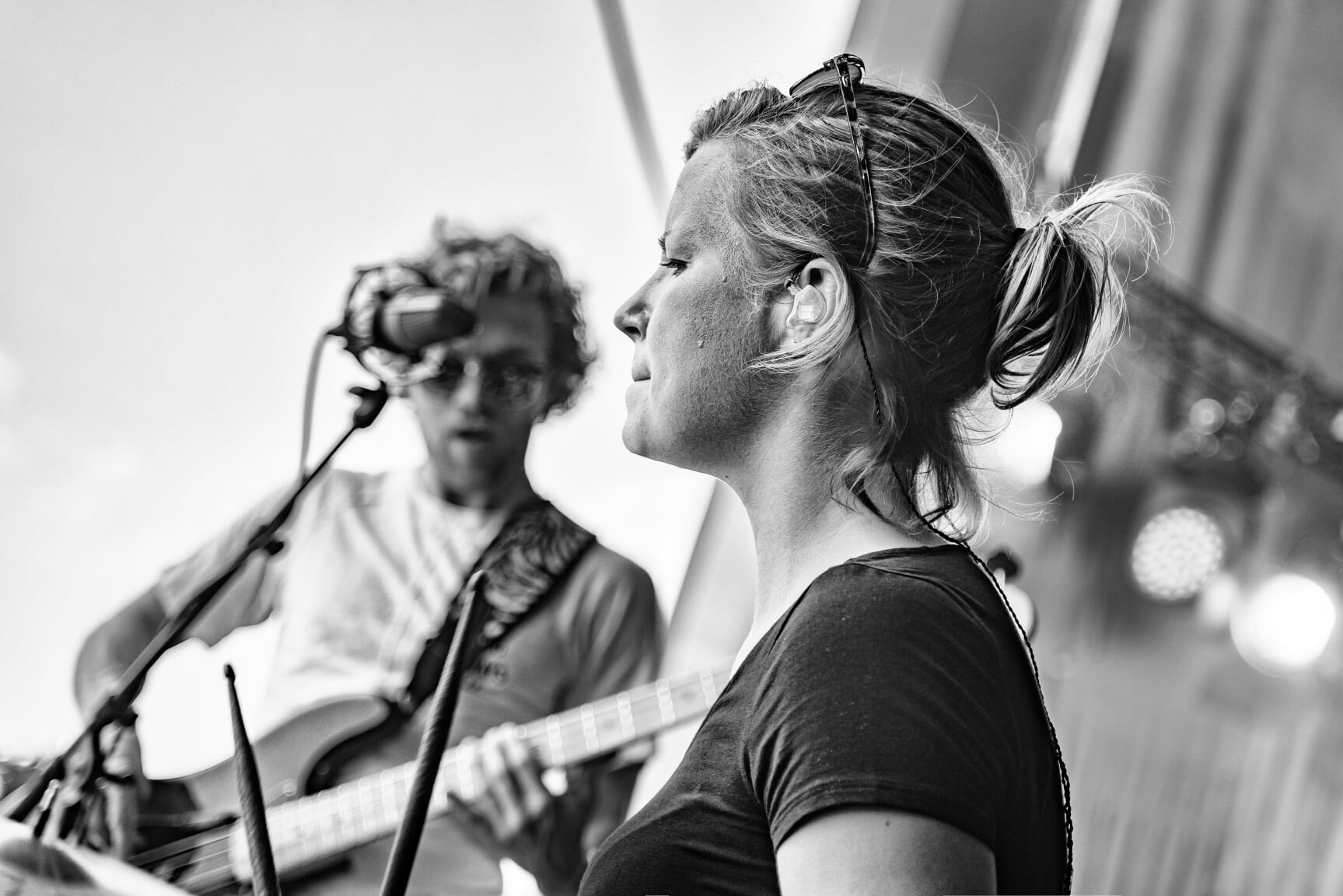 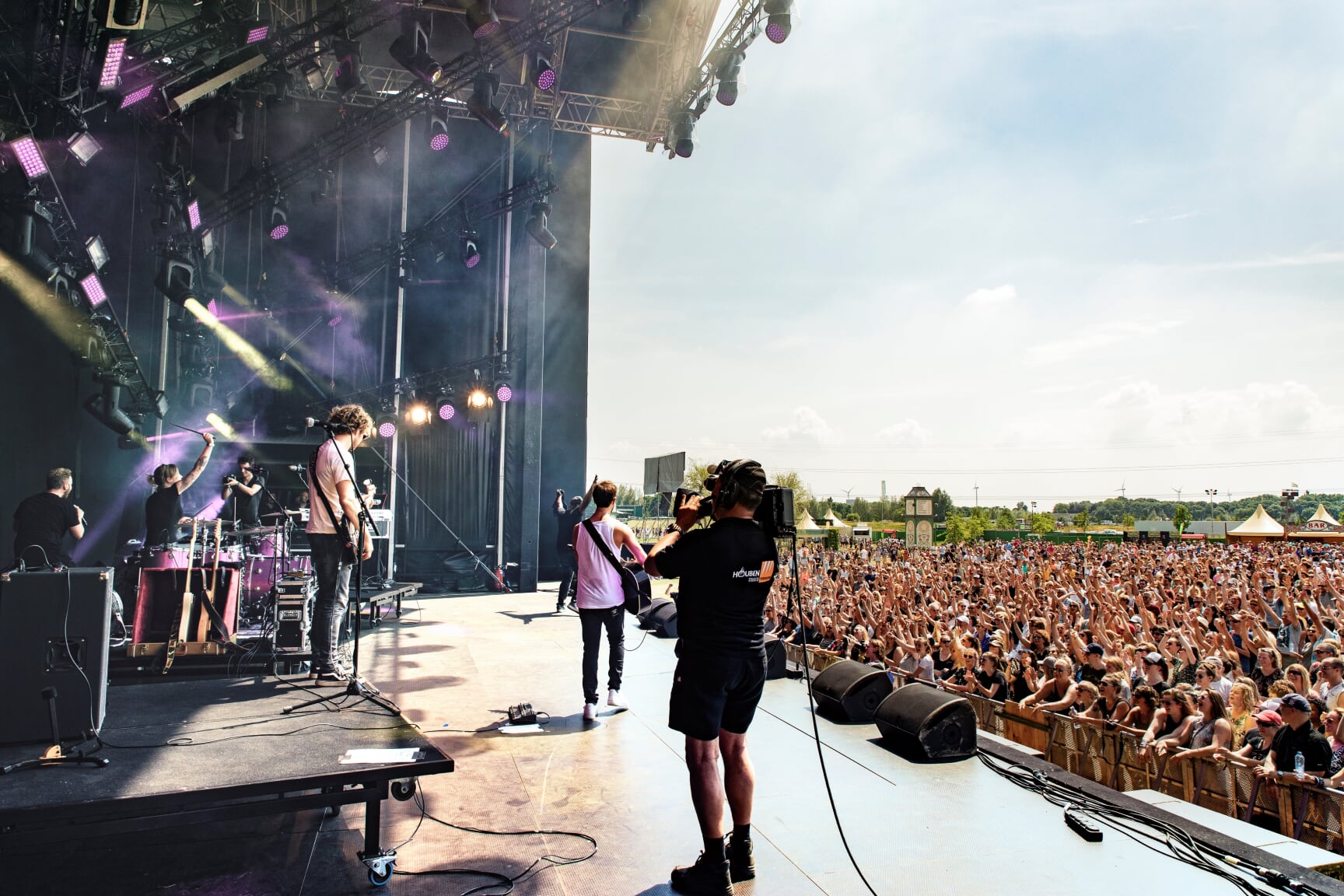 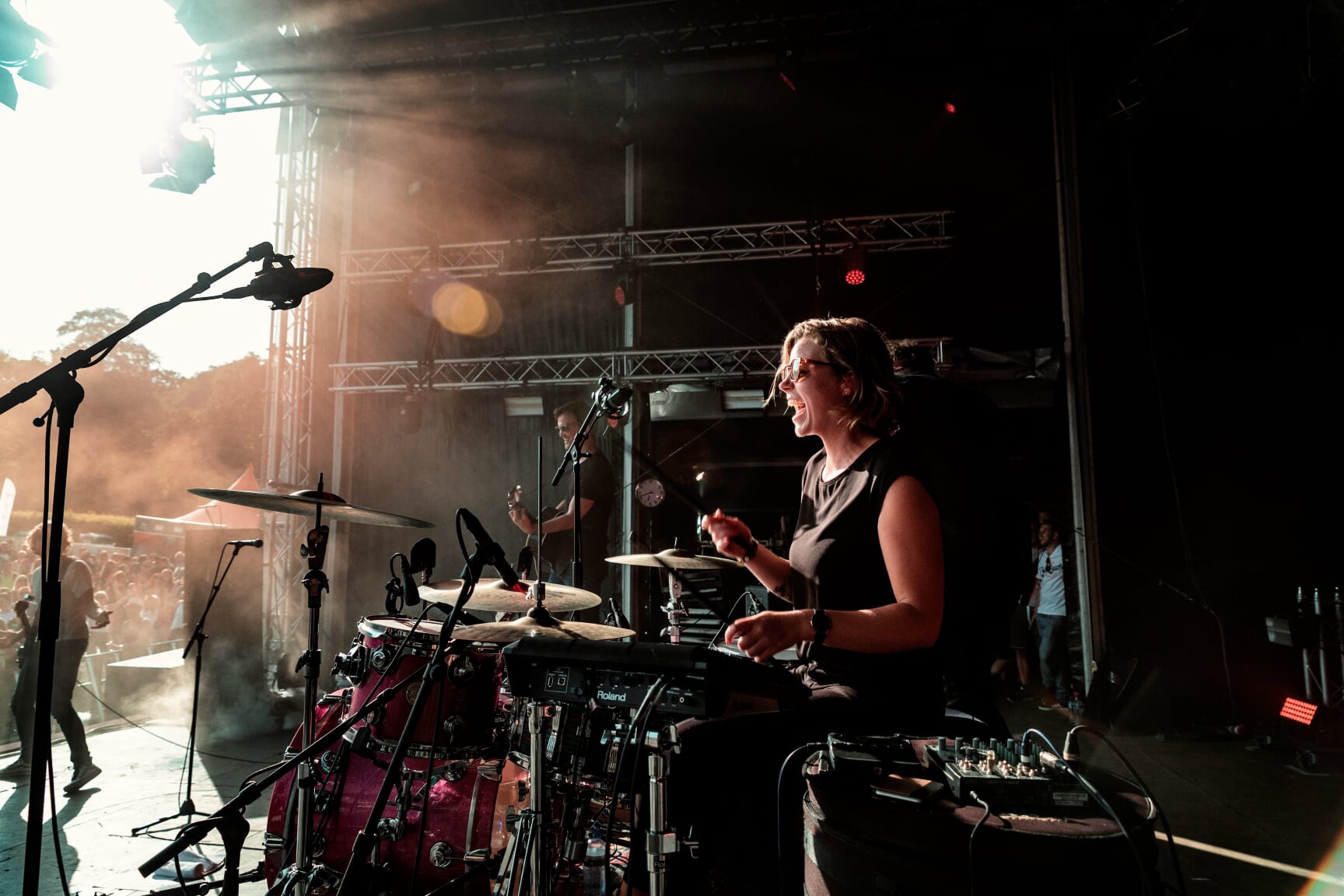 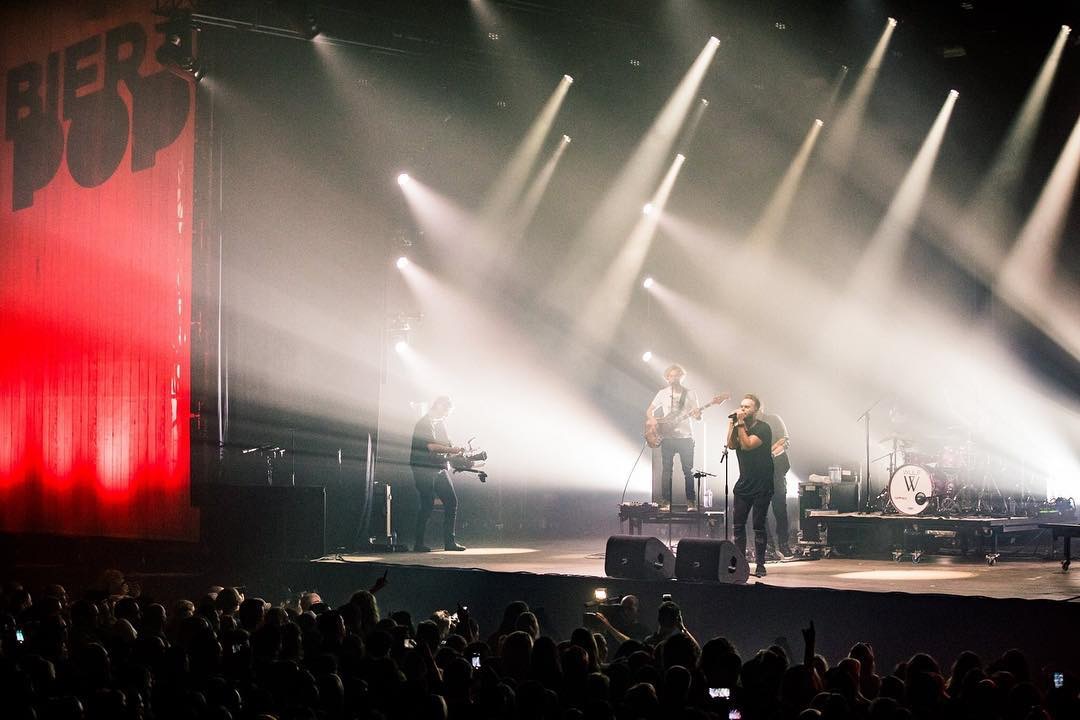 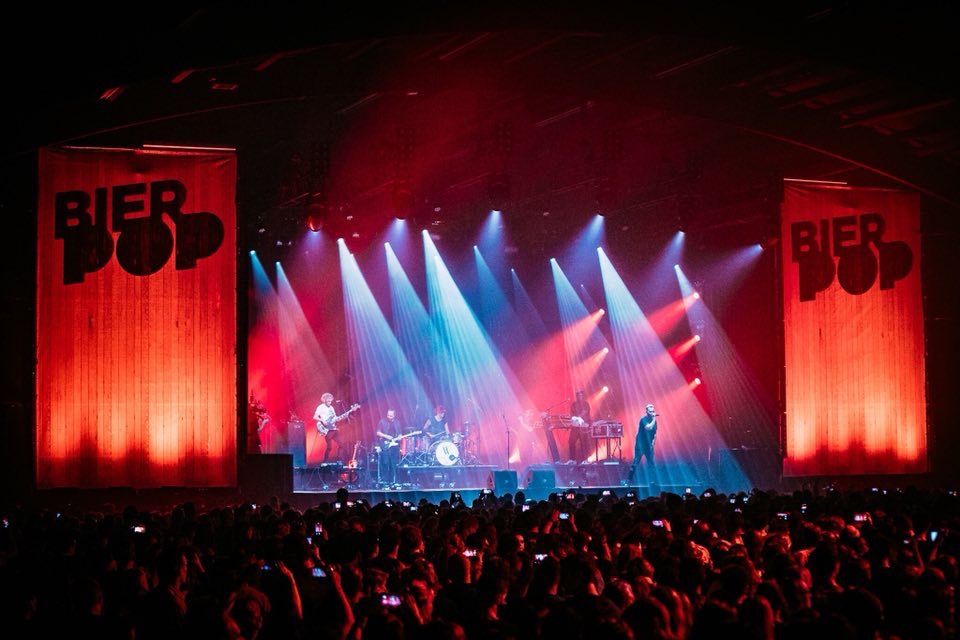 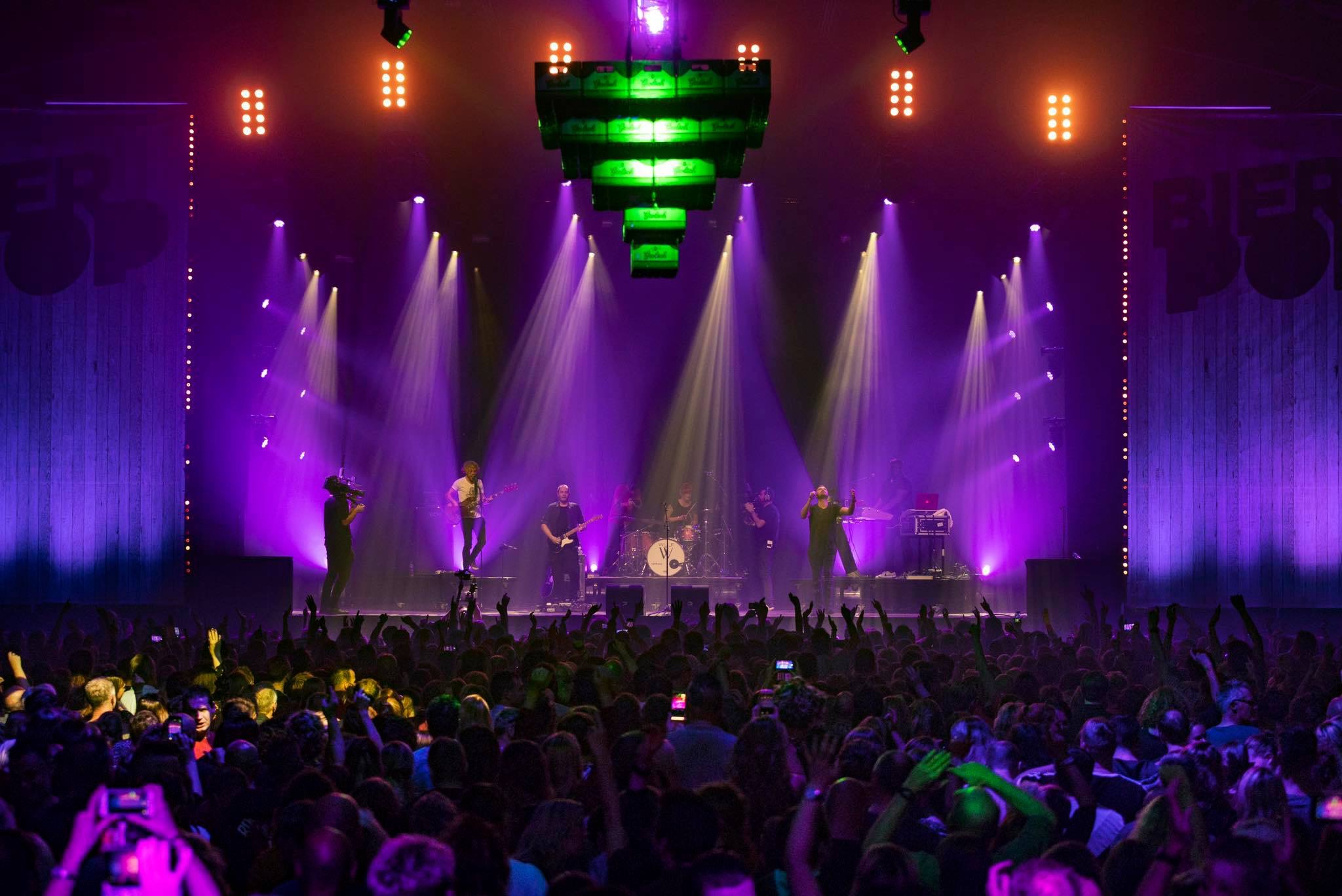 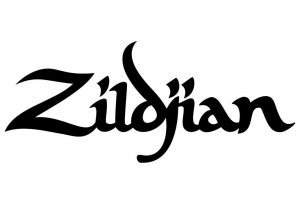 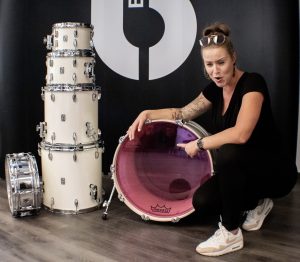 Would you like to book a lesson from Ilse? Send an e-mail to:

You can reach Ilse at: